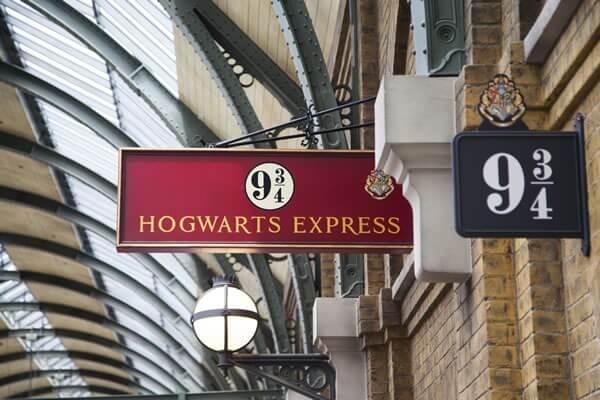 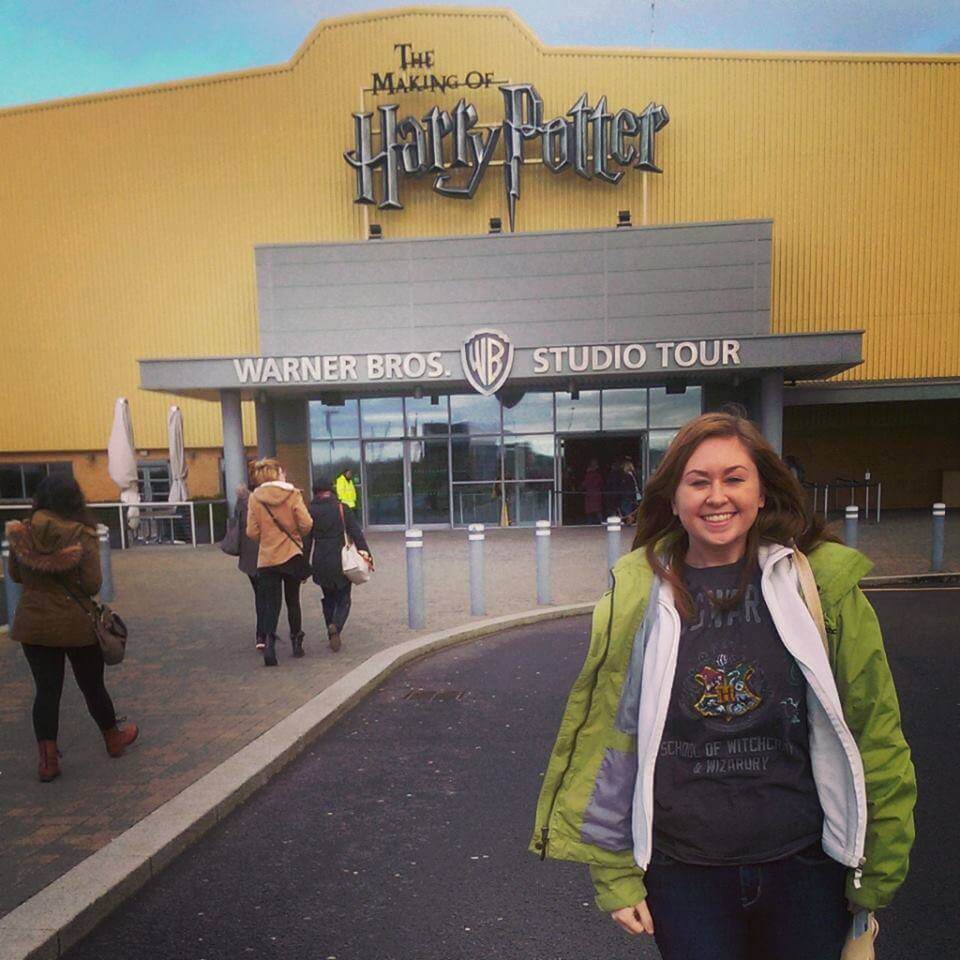 Let’s be real, if you are a Harry Potter fan you are going to enter the world of witchcraft and wizardry at the Harry Potter Studios during your time in London. It is a MUST SEE for any wizard fans! You’ll see costumes, sets, props, creatures, and models. You’ll discover secrets and tricks that were used during the filming.

As You Enter the world of Witchcraft & Wizardry…

You’ll get goosebumps as the huge doors of the Great Halls of Hogwarts open to allow you see where the magical series was created. This room has the two huge tables set up for dinner. As you look around the room, you’ll notice costumes from students of the four houses, the teachers’ table with costumes from some of the professors like Dumbledore, Snape and Hagrid.

As you wander to the next room, Aladdin’s cave, it is filled with so many iconic props and sets. There is so much stuff in here you have to take your time to fully see everything. You’ll see the boys’ dorm, the Potion Classroom, and the Ministry of Magic — there is so many secrets to learn it’s incredible! With some help with a “magic” green screen, you play some Quidditch and ride a broomstick or take a ride in Ron’s blue car. You can even practice your spells and proper wand etiquette!

Next you will discover an outside area with food and drinks (including Butterbeer). There are some props around like the 22 foot tall Knight bus or the Hogwarts’ bridge. Make sure you get pictures on all the props you want…that’s the only way you will get the best pictures!

After tasting Butterbeer, you explore to learn about creature effects. Here, you’ll understand how much detail they pay attention to. Like the fact that they hired a feather expert so they would be able to place the feather properly on creatures! Then, stroll down Diagon Alley where you can see Gringotts Bank and Weasley Brother’s Joke Shop.

All of a sudden you hear the most memorizing music, the Harry Potter soundtrack. As you walk to where the music is coming from you spot it…the most breathtaking sculpture that has ever been created: Hogwarts. Treat yourself to a 360 degree view of this amazing building. Take pictures at as many different angles as possible and observe all the details that was put into this model.

It is a life changing moment for any Harry Potter fan to go to the studios so don’t miss your chance!