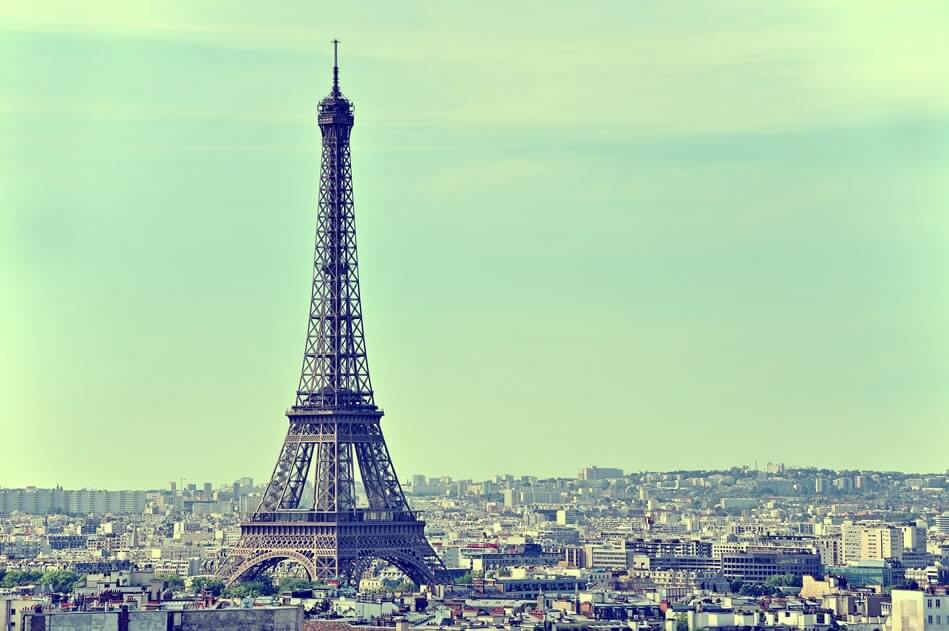 If Paris isn’t at the top of your bucket list, it should be. 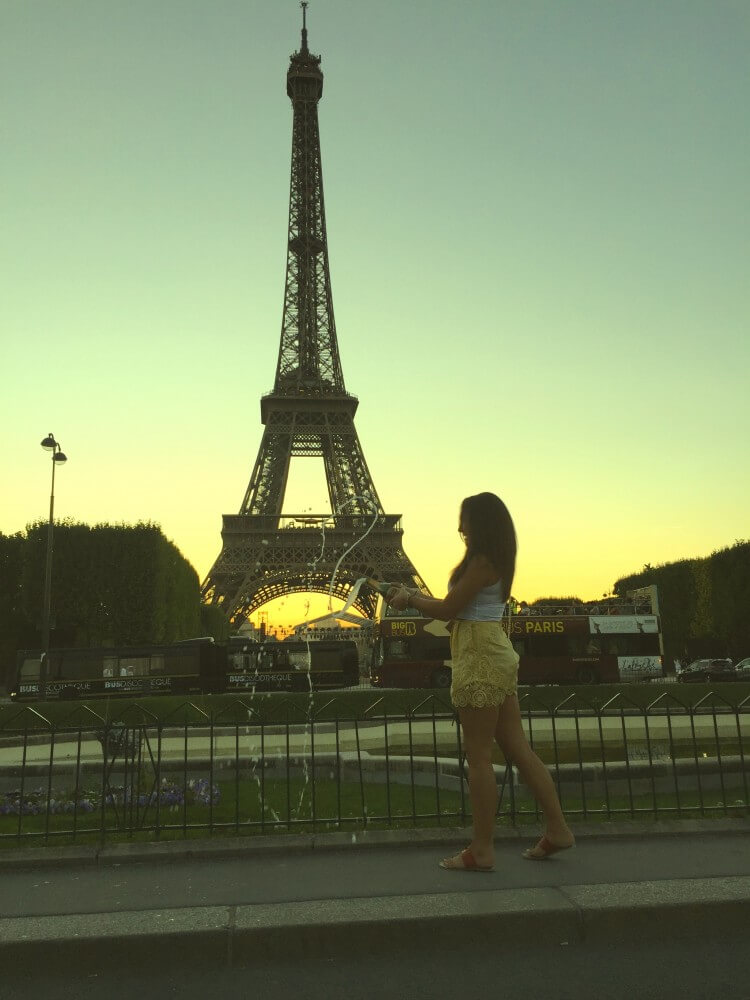 I’m here to give you the perfect Paris itinerary and to help you add onto your long list of reasons on why you should absolutely venture off to Paris. Take my advice, I only had three days to cram in every perfected Paris spectacle that I’ve dreamed about since I was just a little girl.

On Thursday evening I head about a river boat tour that did a loop around the Seine and allowed you to see all of the monumental Paris sights along the water. But to top it all off, the boat departed right under the Eiffel Tower. I was sold. Fortunately enough, I got a seat on the outside of the boat where I was able to soak in every ounce of beauty that Paris has to offer. While passing under the Point Neuf with a view of the Notre Dame Cathedral in the background, there was no question why Paris is considered the most romantic city in the world. 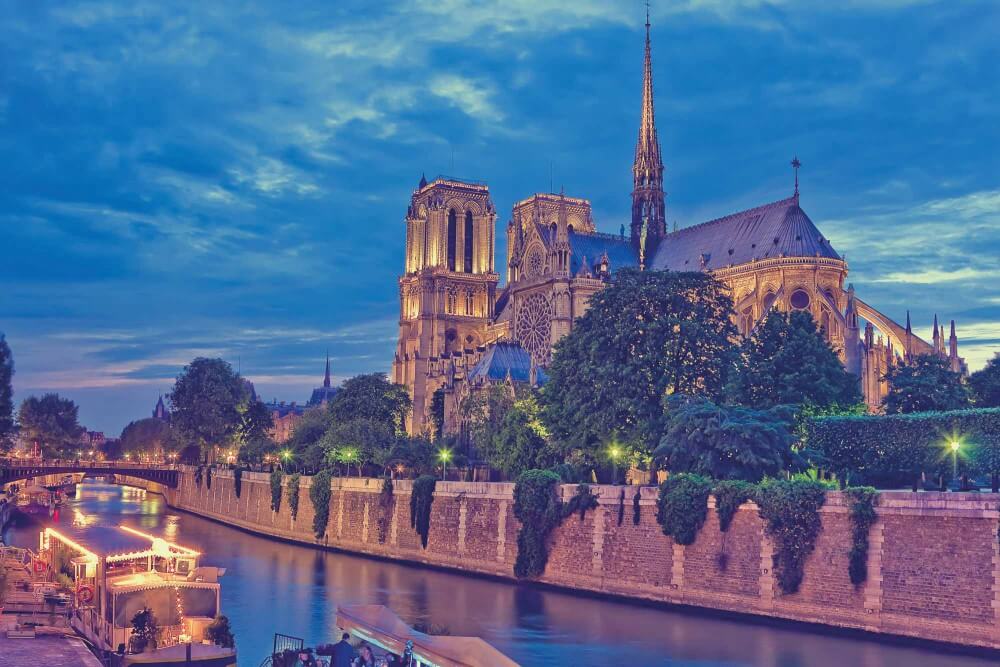 When the boat tour was over

The sun was just setting and the Eiffel Tower was only moments away from lighting up the sky. I grabbed myself a bottle of wine and ham and cheese croissant (an absolute must while you’re here) and headed to the jam-packed lawn in front of the Eiffel Tower.

Just five minutes later, the monument was brought to life before my own eyes. For five minutes straight the 20,000 lightbulbs consumed me as they danced among the Parisian sky. I don’t think I blinked once as I laid back completely captivated by the romanticize picture I was finally a part of. 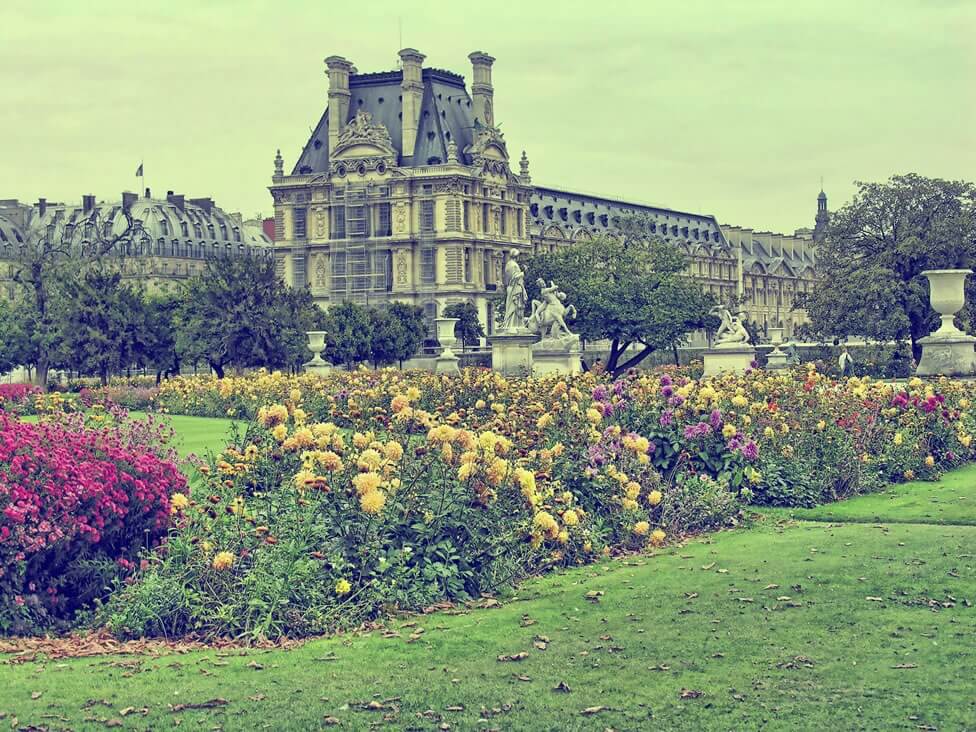 On Friday, I was determined to be the ultimate tourist. We started the day out at the Palace of Versailles, one of the many UNESCO World Heritage sites throughout Paris and at the whopping 721,182 square ft. it;s easy to see why. Let’s just say, the palace is so overwhelmingly enormous, it wasn’t able to fit 1/4 of it into any of the pictures I tried to take. The inside of the palace was exquisite. The walls were all delicately handcrafted with porcelain murals and as you walked from room to room, it was as if you were jumping historic milestones. Although it doesn’t happen often, the gardens were open to the public the day that we visited, so we spent hours wandering throughout the beautifully groomed mazes. The view from the steps outside of the palace allow you to see a vertical layout of the gardens that took over 40 years to construct.

Today, the famous British-Indian artist Anish Kapoor has put a modern twist on the Garden of Versailles with his controversial contemporary sculptures. Right in the centre of the gardens there is an overpowering work of art called “Dirty Corner” which automatically takes the attention away from the elegant gardens and although it has created endless controversy, it’s massively breath-taking.

The rest of the day was at my leisure and I spent it checking off every site in Paris I had on my bucket list. First was Notre Dame Cathedral where you can tour the mysterious gothic interior for free. I visited mid-day so the sun was peering in through every shatter stained-glass window throughout the church. Unlike so many of the other monuments throughout Paris that feed into the cities overall romantic and royal vibe, the Notre Dame stands alone as a gothic and powerful monument that is truly breathtaking. Since it was such a beautiful day, I also decided to walk along the river to the Love Lock Bridge where I bought an overly priced lock from a vendor to leave a little piece of me in Paris.

We finished the long (but-well-worth it) day off at a crepe restaurant where you could order “succulent crepes” as a meal. They were filled with various ingredients such as ham, cheese, sausage, egg, etc. There was also the option to follow this up with a dessert crepe. YES, a crepe followed by a crepe, something that is only acceptable in Paris.

The highlight of my day on Saturday was Montmartre, the artist quarter of Paris. Throughout this trip, it became very clear to me how significant of a role art has played in the culture and history of Paris. Some of the most well-known artists, including Van Gogh and Picasso, lived and traveled to Paris as an inspiration for their art.

Montmatre is like Disneyland for artists. Steep cobblestone streets, beautiful views of the Paris skyline and vines and flowers crawling up the sides of vintage buildings. On every corner a man or woman was playing the harmonica or singing along to a beautiful French song. I felt like I was a character in the French movie Amelie as I walked through the picturesque authentic streets of the French artist quarter.

Our tour ended at the Basilica of Sacre-Coeur overlooking a jaw dropping view of the entire city. On top of the highest hill in Paris, I was able to take in a city and that is impossible not to fall madly in love with. As we wrapped up out final day in Paris at Place du Tetre, where streets are lined with various art vendors and portrait painters, I couldn’t help but think to myself how utterly perfect my 3 day Paris truly was.

Thank you Paris, you left me completely wanderlust. 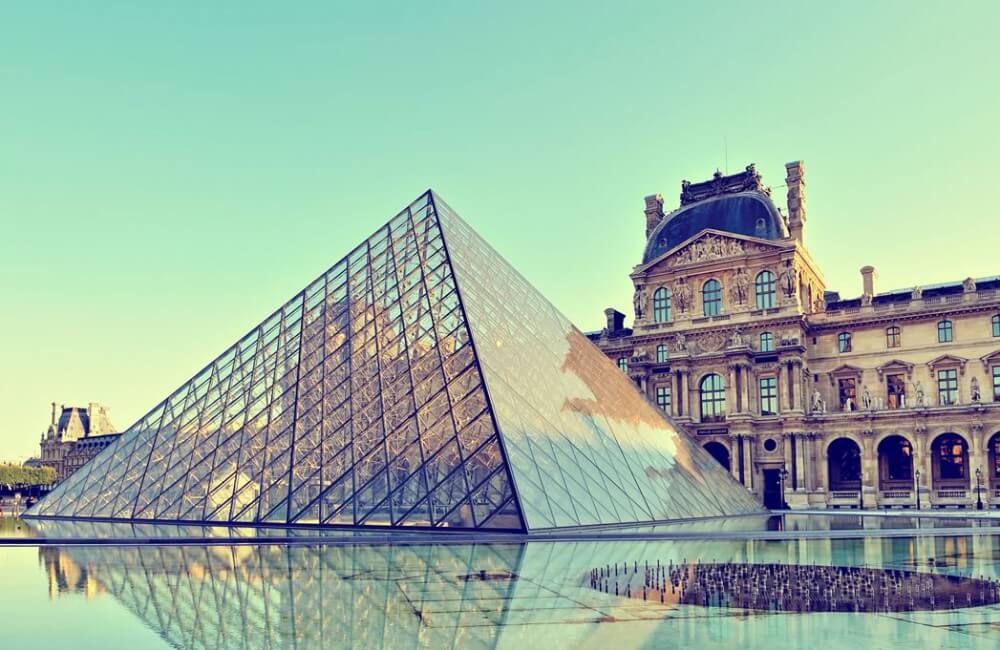