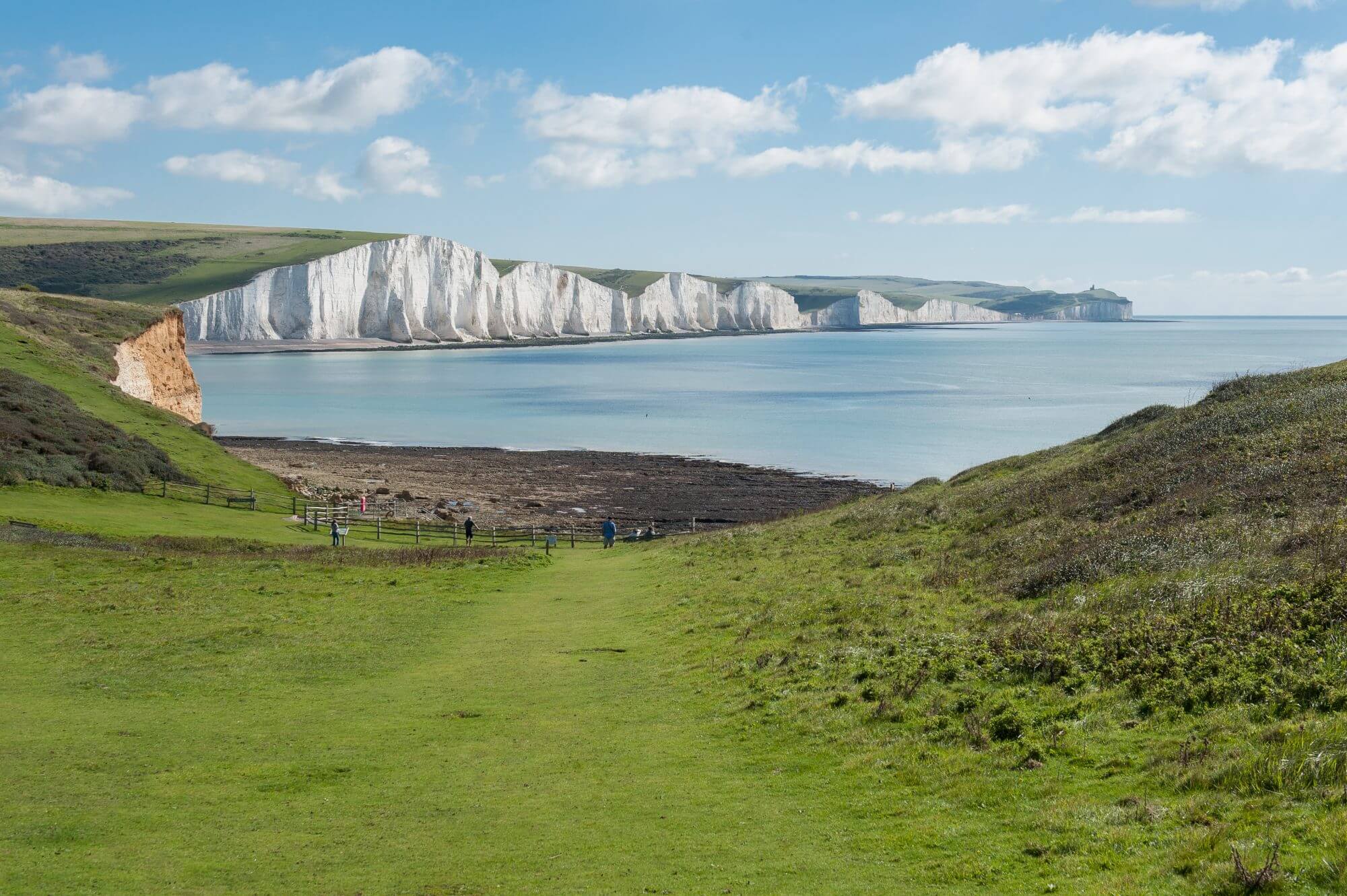 Today, 6th June 2017, marks the 73rd anniversary of D-Day, an event that many consider the turning point of WWII.

Earlier that year the Allies had begun making plans for a cross-channel invasion on the beaches of France. This attack was preceded by a massive deception campaign to stop the Germans from discerning the allied forces intended target. Fake equipment, false radio transmissions, and a phantom army stationed in England were all tactics that helped successfully throw the Germans off of the plan.

President Eisenhower had originally planned the date of the attack to be June 5, 1944, but bad weather pushed the operation back 24 hours. By 6am the following day aircraft and sea craft had been mobilized to undertake what Eisenhower called “the Great Crusade, for which we have striven for many months.” 11,000 aircraft and 5,000 boats crossed the channel that morning, filled with British, American, and Canadian troops. Paratroopers and planes worked behind the lines to secure exit routes and to destroy bridges and German supply paths to delay reinforcements. Because of the deception campaign preceding the attack Hitler believed the storming of the beaches was a distraction from another attack that was going to occur North of the Seine river. For this reason, he chose not to send reinforcements from nearby areas and rather pulled troops from locations further away. This, in combination with his hesitation to direct more Panzers to the beaches, and the allies’ effective destruction of the bridges needed by the German armies led to delays significant enough to allow the British, Canadian, and American forces to secure the beaches within 6 days.

By the end of this time over 326,000 soldiers, 50,000 vehicles, and 10,000 tons of equipment had arrived on the beach. This gave the Allies the supplies they needed to begin their march across France.

As August came to a close, the allied troops had successfully ousted the German troops from Northwestern France and were on their way to meet up with the Soviet troops. The biggest victory was that now Hitler was unable to fortify his eastern front against soviet troops.

The invasion of Normandy would not have been possible without the success of the Operation Dynamo about four years earlier. Winston Churchill orchestrated the emergency evacuation of 338,000 British soldiers from the beaches of Dunkirk. If one wishes to learn more about this historical event, Christopher Nolan directed Dunkirk is set to release later this year. This film documents the film in Nolan’s typical dramatic styles, with acting appearances from a high-powered cast including Harry Styles and Tom Hardy, and was shot on location between the beaches of France and scenic Cliffs of Dover.

SomewhereNew goes to Dover too! Check out our Day Trips!

« A day in Brighton

The Best Street Food in the Camden Market »