On the 11th of November at 11am, the UK and London will come together to honor all those in World War One, World War Two and all the battles since. Ceremonies and marches throughout London will take place. Want to know what Remembrance Day is all about, how you can watch the ceremonies and maybe even spot the Queen? Check it out below.

On the 11th of November 1918 at 11am, World War One ended. Armistice Day, more commonly known as Remembrance Day is held each year on the second Sunday of November to commemorate not only the end of World War One but World War Two. It also serves as a day for the nation to remember and honour all those who fought for the UK in various wars and battles throughout the years, and served to protect the people and their freedom.

Each year, ceremonies take place at war memorials, cenotaphs and churches throughout the country. In London, the Royal Family and major political leaders gather at The Cenotaph in Whitehall for a memorial service, which is open to the public. Across the nation, you will also note that at 11am there is 2 minute silence observed. This is to remember all those who are no longer with us.

Throughout the year and leading up to Remembrance Day, you may also notice many people wearing red poppy pins. The poppies have become an iconic symbol of Remembrance Day as they are the flowers which grew on the battlefields after World War One ended. 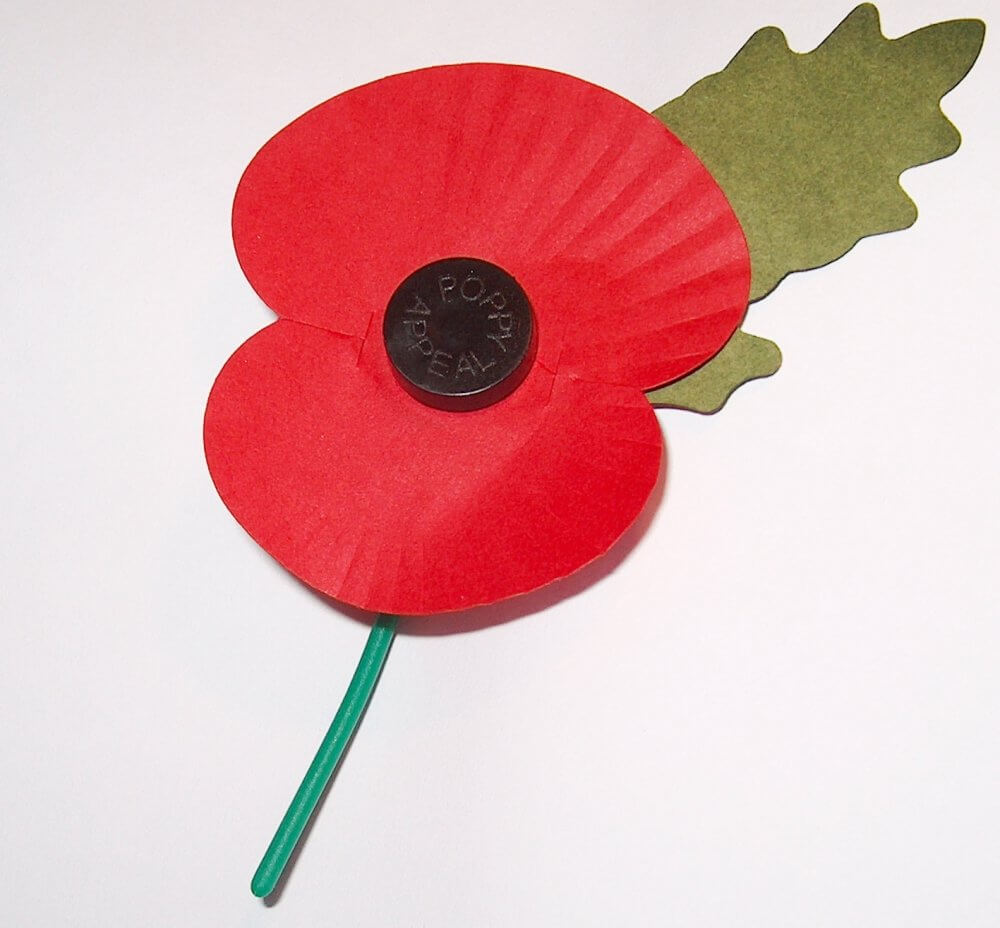 In 1921, small paper and plastic poppies were made and sold to help raise money to help people who had fought in the wars. This tradition has carried on through the years and sales of poppies happen all year long. This powerful symbol even became an art installation at the Tower of London during 2014. Over 880 thousand ceramic poppies were created and put into place around the Tower of London to mark one hundred years since the first full day of Britain’s involvement in the First World War.

You can ready more on the installation here!

How can you take part in Remembrance Day?

To take part in small ways, you can buy and wear a red poppy! These are sold all around the UK and are often on a donation basis.

You can also take part in ceremonies happening in London. Remembrance Day happens to fall on Sunday 11th November this year. And there will be a parade, Cenotaph service and Thank You procession through Whitehall. There is even a chance to see the Queen!

To attend the ceremony, spectators can watch from the pavements along Whitehall and Parliament Street. It is on a first come, first serve basis, so we recommend getting there early!

The timeline below comes direct from the UK government site about the day.

If you attend the ceremony or march, be on the lookout for the Royal Family. Enjoy the day, and give thanks for all those who fought. Don’t forget your poppies!