Movies and Shows to Prepare for Your British Escapades… 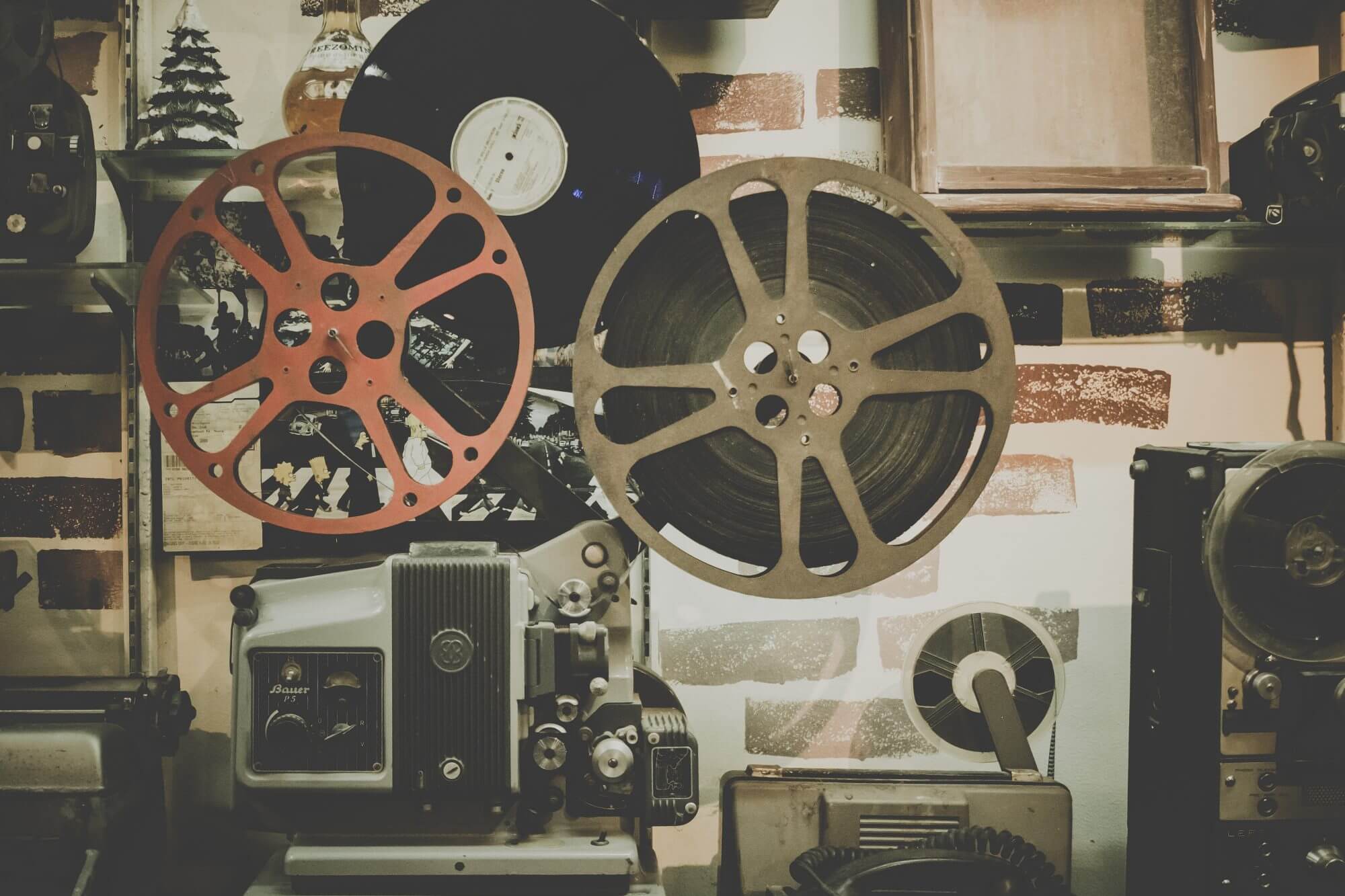 I believe one of the best ways to prep yourself for a visit to a new city or country is to take some time and watch some movies or shows that are based in that place. Though they’re not necessarily realistic, they usually provide insight into the culture and, at the very least, can give you some ideas of places you should see. With London being a center for such a rich culture, it is impossible to provide a comprehensive list that covers all areas of British lifestyle and history, but I can try to give you an idea of where to start.

Here is a list of some of my favorite movies and shows that make me excited to be in London and to be a part of British culture. Grab some popcorn and snuggle in for some inspiration!

This is a must-see if you’re going to be visiting London. It takes place in one of the prettiest neighborhoods in London, and Hugh Grant plays the endearing, British, travel bookshop owner. Need I say more? It’s really a timeless classic.

Can be found on: Starz.

You simply cannot have a London movie list without Harry Potter. Though all the movies are worth watching because J.K. Rowling is very much a genius, the first, fifth, sixth, and seventh movies have scenes with iconic London landmarks. There are numerous walking tours for the HP films throughout London, as well as the Warner Bros. Studios where you can see actual sets and props from the movies. Wicked.

Can be found on: HBO, Amazon 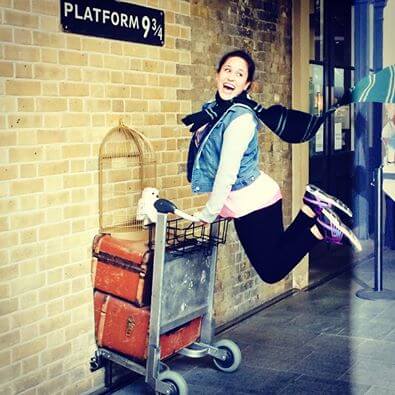 This movie about an adorable Peruvian, talking bear who happens to cause mishaps wherever he goes, should be watched by anyone planning on visiting London. With scenes at lots of London landmarks, it’s a great one to research what you think should be on your list of places to see. Also, his enthusiasm for this great city is contagious, and it’s nearly impossible to not want Paddington to become a part of your family as well.

Though haters may say this has no place on this list because it’s a Christmas movie, I say this film is a must-watch all year-round. Not only does it have an amazing cast, Hugh Grant, Collin Firth, and Keira Knightley to name a few, it’s exceptionally heart-warming. Naturally, a complete hit with the sappy movie-lovers, like myself. Also, it shows London decked out for Christmas, which only increases its stellar beauty.

These films are ridiculously witty and a definite must-watch. Another exceptional cast with Hugh Grant, Colin Firth, Renee Zellweger, and the introduction of Patrick Dempsey in the sequel, and lots of rom-com humor set throughout London.

It is essential to have a James Bond movie on a London movie list, so I present to you Skyfall. I just love a good British spy movie, and this one does not disappoint, especially with its incredible views of London throughout the film. Also, Adele’s song for the movie is epic and what’s more British then Adele?

Can be found on: Amazon

7. What a Girl Wants

An American girl goes to London to let her dad know she exists causing all sorts of drama with his uncompromising, aristocratic family. While it could be sort of relatable if you’re an American going to London for the first time, it wins with its charming humor and great shots of London. Definitely a must-watch before you head across the pond.

Can be found on: Amazon

Even if you’re not a fan of the Sherlock Holmes stories or if you’ve never read them, this show is worth a binge-watch. Benedict Cumberbatch plays the perfect quirky Sherlock Holmes, and you’ll be fascinated with this interesting twist on your typical crime-solving show set in London.

This is a different, but insightful look into East London in the 1950s and 1960s. It steps away from the more affluent areas of London and expresses the struggles of the poorer London families through the care of the expectant mothers by the midwives. It’s based on a midwife’s actual memoirs, and though it seems odd at first, it is well worth watching if you want to delve into other parts of London’s culture and history.

Based on a real, powerful gang in Birmingham in the early 1900s, this is a fascinating look into the darker side of British culture. Though it doesn’t take place in London, it still worth watching because it’s gripping, intense, and it has an incredible cast. 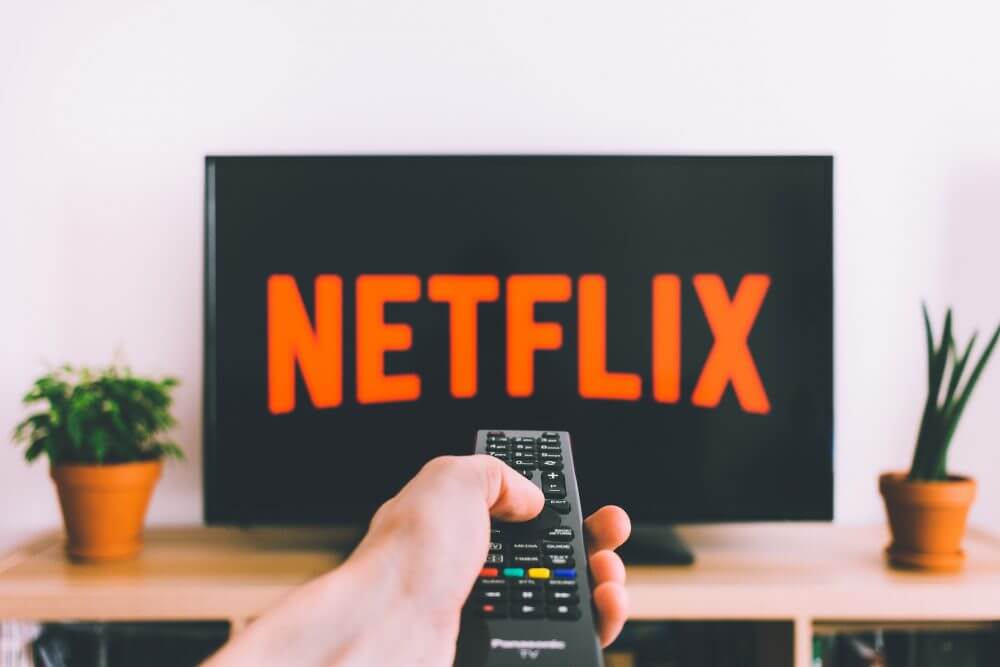 If you’re obsessed with the royals, or even find them slightly interesting, then this is a must. It follows the life of Queen Elizabeth II, and it is fascinating. With drama and scandal, you may have a hard time not binge-watching both seasons.

We know this one leads to a bit of crude humour, but The Inbetweeners captured the life of 4 friends finishing up their final years of school before heading to Uni. It gives a dramatic and rather wild look into teen life before venturing off into the real world. A bit of fun to watch and spot the difference between English and American high school before crossing over to this side of the pond. If you find yourself loving this seasons, make sure to check out The Inbetweeners movies 1 & 2 to round it out.

Can be found on: Netflix, Hulu

If you love cooking, baking and all things sweet then The Great British Bake Off is a must! Watch real bakers create authentic English desserts and compete for a grand prize.  The perfect combination of English accents, cupcakes and some lovely judges! Plus, learn a bit about the sweet side of England. 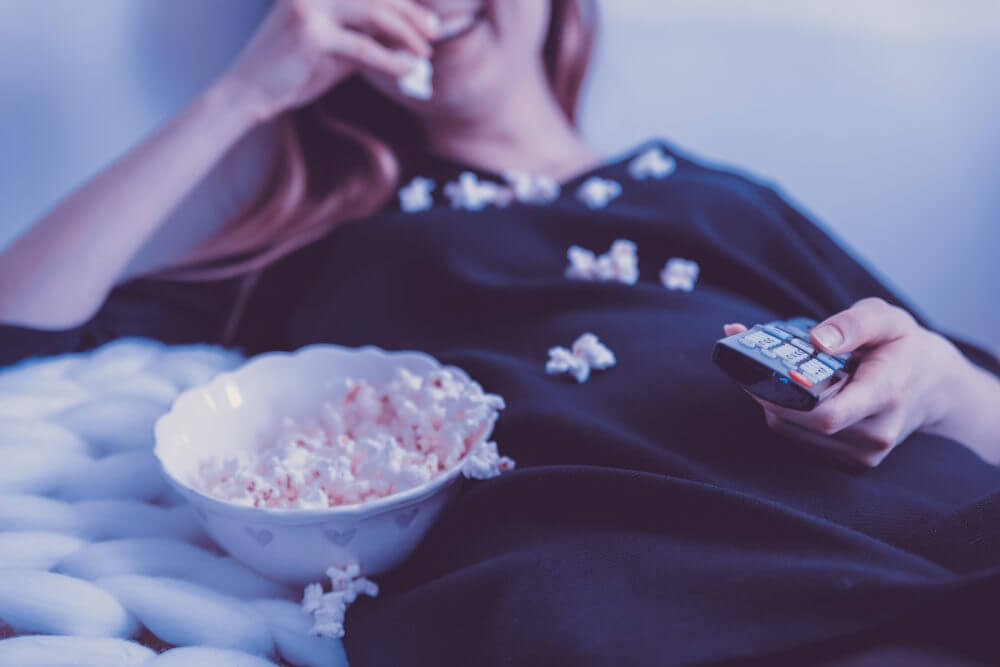 Though this is by no means a conclusive list of all the great films and TV about London and British culture, it’s certainly a place to start. I hope these inspire you to get the most out of your trip to London and instill in you a love and appreciation for British culture and history.

Make sure to check out our predepature packing list to make sure you have everything you might need!