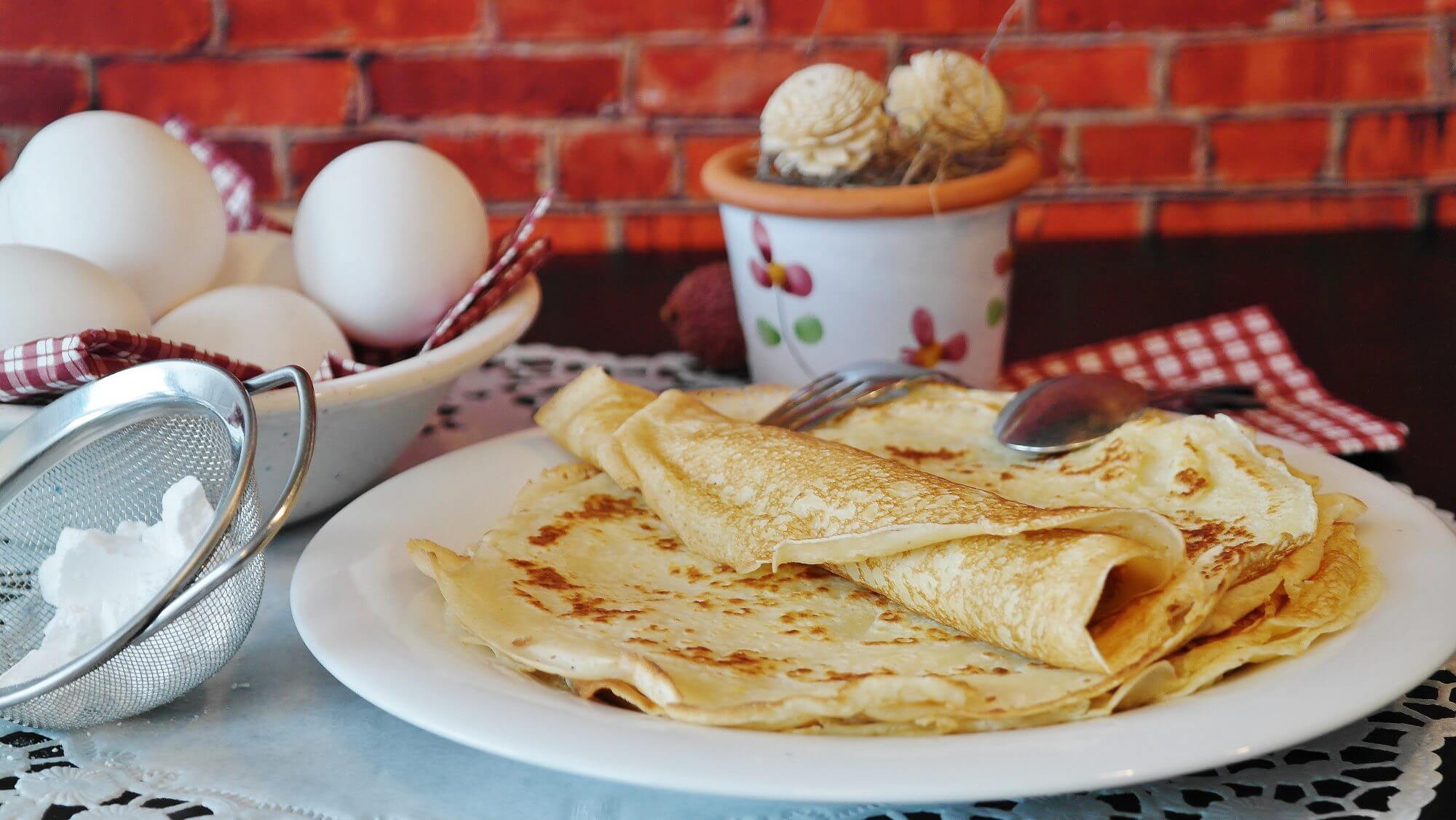 Call it Mardi Gras, call it Shrove Tuesday, Donut Day or even Carnival… in the UK, it will always be Pancake Day!

Traditionally, Shrove Tuesday is a chance for people to use perishable foods before they began their fast for Lent, so Shrove Tuesday was the last day of gorging before the fasting season began.
A few people know about how this tradition started but sure nobody is willing to miss a great pancake-based feast or attend one of the bizarre Pancake day races taking place all around London.

While all around the UK Pancake Day is celebrated, here are some of our favourite spots in London to take in all its pancake-y goodness!

During Pancake day races, contestants are supposed to run holding a frying pan where they’re cooking a pancake that needs to be continually flipped so that it doesn’t get burnt.
You can see this jamboree with your own eyes in Borough Market, Leadenhall Market or Tower Gardens.
The latter is a pretty offbeat competition as the contestants are MPs and journalists! Admission is free whereas participants are required to pay a fee that goes to charity.

Pancake races are widely spread throughout the country, the oldest one occurring in Olney (Buckinghamshire) dates back to 1445! Here participants are mostly women but men can compete as well, provided they dress up as women!

Another singular race you could take part into without having to run is the Breakfast Club Pancake Challenge: you pick a branch of the famous Breakfast Club chain (Angel, Battersea Rise, Brighton, Canary Wharf, Croydon, Hackney Wick, Hoxton, London Bridge, Soho, Spitalfields) and order a dish with twelve pancakes. If you can eat them all in twelve minutes, they’re on the house. If you fail, the bill is £20 which goes to charity.

Beware, though! The pancakes you’ll be dealing with are the American ones, thicker and bigger than the English ones, so have a thorough think before accepting the challenge! 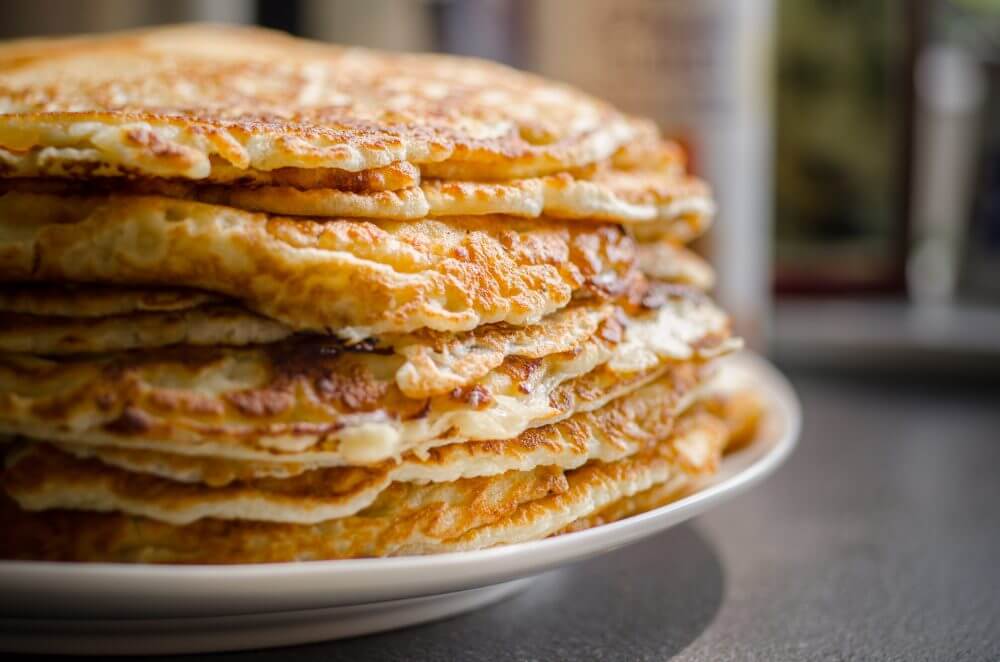 Alternatively, if you want to enjoy your pancake and just relax, you’ll be overwhelmed by the possible choices: you’ll find a profusion of places where you can taste both the sweet and the savoury versions:

Get ready for an amazing Shrove Tuesday, London won’t let you down!